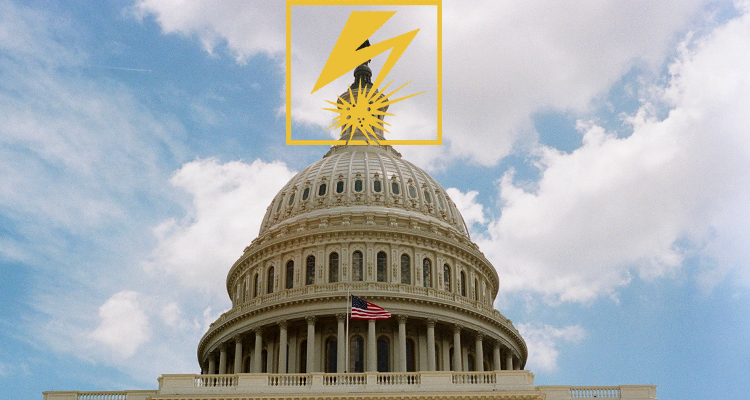 After the Summer of 2019 where horrific acts of gun violence once again took countless innocent lives, the political climate only further hardened – an inevitability when both sides’ default setting is attack, attack, attack. We were lucky enough to be invited to do something different.

Three days after getting the call, we walked into a nondescript gray office somewhere within a block of the White House. We were going to be meeting one of the directors of a progressive PAC. My team and I were nervous, but excited. You see, my small but scrappy D.C.-based ad agency, Admirable Devil, originally did not set out to make political style ads for a simple reason: great political ads are unicorns.

The reason most political ads don’t move people is on account of the pervasive myth that somehow people experience political
ads differently.

People love to hate political ads. Heck we all do, it’s easy to get angry and sucked into the muck. But it’s not that pollsters, campaign managers and PAC leaders lack courage–they are all believers. The reason most political ads don’t move people is on account of the pervasive myth that somehow people who are exposed to literally thousands (thousands, people!) of ads a day somehow experience political ads differently. They believe people will freeze in place, and drop everything to tune into… an angry PowerPoint presentation.

The time is now to face that myth.

Once we honestly do so, we’ll be able to reconnect with people’s values again–because THAT is what is going to create true movement. People are people. We are not always wired for message-tested messages. Bottom line: we’re wired for stories. Always have been. Always will be.

The first thing that struck me in the meeting was a sense that this PAC felt as we did. The director explained he could get a standard political ad done in 24 hours or less. But it would be bullet points masquerading as storytelling, tropes mistaken for truth, and vignettes around stock images screaming, “you should be so scared right now.” They wanted different, too.

We were asked to work quickly. Vacations were put on hold, teams were briefed. We were determined to go fast, hard and deliver. A week later we came back with seven different stories. To be honest, and this is the part that hurts, we would have loved to produce any one of them. Not because of creative vanity, but because we believed they would connect.

We anxiously awaited an update, knowing the director himself was navigating a complex world. The PAC ultimately decided to go with a different idea from one of the other agencies. Seemed they were ready, but not quite ready to break out. The effort was described as a trial balloon for bigger things to come.

Our take? In the gut of every political director is a desire to seek a competitive advantage. The issues that drove a summer of hopelessness and grief aren’t going away. Political directors are waking up to creativity as that advantage. When we finally get it right, we’ll be turning trial balloons into rocket ships.