When cybersecurity company Infolock reinvented itself, Washington, D.C. creative agency Admirable Devil worked on the rebrand, coming up with its new identity, positioning, logo, graphic identity and website. The shop also found an unusual way to tell the story of why companies need Infolock’s services, by making an interactive film inspired by big-screen thrillers. 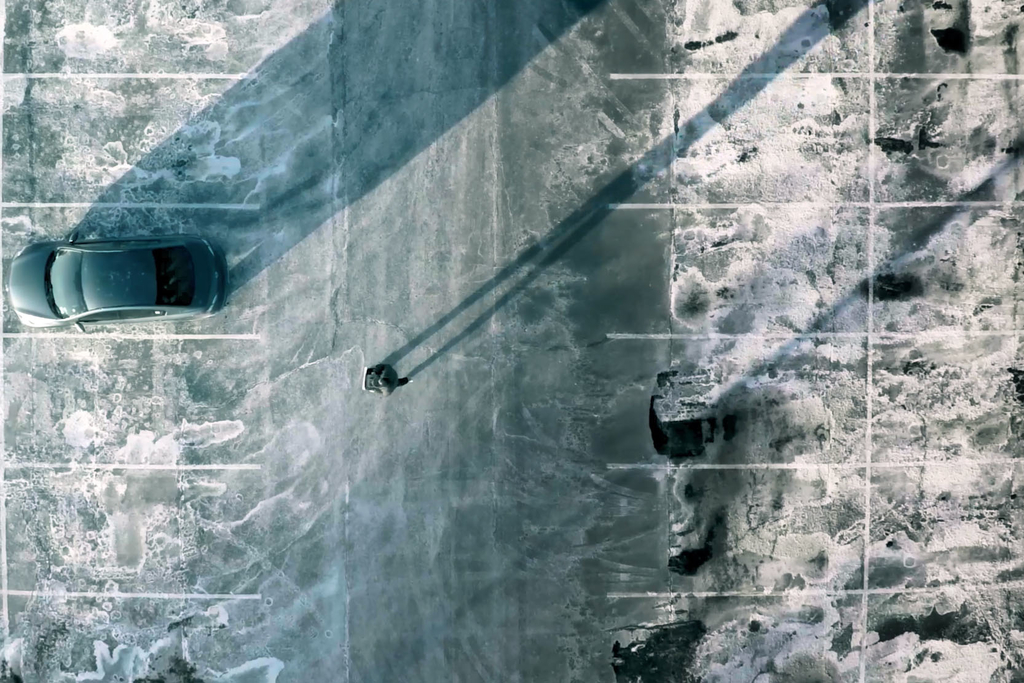 The shop also found an unusual way to tell the story of why companies need Infolock’s services.

Infolock, a longtime cybersecurity tech reseller for financial, healthcare and education clients, was repositioning into a data management consultancy that helps companies protect themselves from data breaches.

Admirable Devil communicated that offering with a fast-moving crime film showing how one healthcare file, not properly safeguarded, gets accessed by a hacker, leading to a ransomware attack that massively disrupts a hospital. The film was written and shot by the agency’s in-house production company, Devil Pictures.